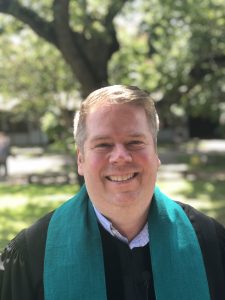 Kyle served as a Consultant for Church Redevelopment for Faith United Church of Christ in Bryan, Texas in 2008. In 2013 he served as a Consultant for LGBTQ Inclusion at First Baptist Church in Austin, Texas. Kyle served as Associate Pastor of Springdale Presbyterian Church in Louisville, Kentucky from 1997-1999. From 1999-2013 he served as Campus Minister for United Campus Ministry at Texas A&M University in College Station. More recently, he served as Transitional/Installed pastor from 2013-2019 at Faith Presbyterian Church in Austin, Texas.  After moving to Dallas in 2019, Kyle served as Transitional Senior Minister for Midway Hills Christian Church (Disciples of Christ).

In his volunteer church work he has served as the Co-moderator for the national board of More Light Presbyterians and now serves on the Alumni Board of Louisville Presbyterian Theological Seminary.  He is involved in anti-racism and queer inclusion efforts on the local, regional and national levels.

Kyle and his husband Nelis Potgieter live in the Oak Cliff neighborhood of Dallas with their Boxer/Pit puppy Isaiah.  Kyle and Nelis enjoy travel and movies (when there isn’t a pandemic) and love board games and cooking together. 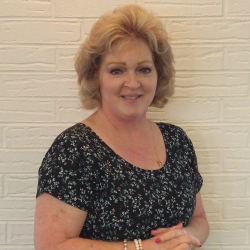 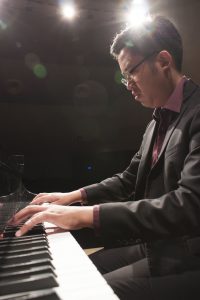 Originally from Hong Kong, Tak Yan Yeung is a pianist based in the Dallas-Fort Worth Metroplex.  He is currently an adjunct music faculty member at Tarrant County College, a private piano teacher, and an organist/accompanist at Emmanuel Presbyterian Church.  He was a winner of top prizes in the Los Angeles International Liszt Competition, the Redlands Bowl Young Artists Competition, and the Music Teachers’ Association of California Competitions.   Tak Yan completed a Doctor of Musical Arts in Piano Performance at Texas Christian University and is a Nationally Certified Teacher of Music of the Music Teachers National Association.  See more about Tak Yan here.
Contact the Accompanist 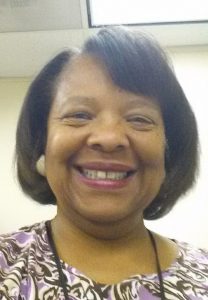 Margaret Bonner is a retiree from working at the DFW Airport for 26 years. She has been a member of Christian Outreach Center in Fort Worth since 1980. Margaret loves to travel and also has a travel business.
Margaret is in the church office 8 am to 12 pm Monday through Thursday.
Contact the Office Administrator 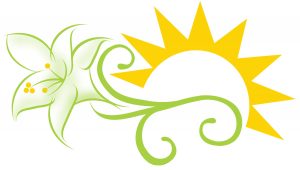 Becky is in the church office Monday through Thursday, from 11:00am – 2:30pm.
Contact the Financial Administrator